Here we will be looking at a fascinating time in Japanese history which is the Meiji Restoration and the first half of the 20th century. With the end of the Tokugawa era the empire was reestablished and its capital changed to the current one: Tokyo. The power of bakufu Tokugawa was passed down to few hands of nobles and members of ancient samurai families.

The subsequent reforms involved major changes in the social structure of Japan. The rigid four-class system was dissolved, with the samurai being the big losers, who lost their privileges. The reforms also allowed for some human rights such as religious freedom, established in 1873. The daimyo they had to cede their lands to the empire, which divided them and established prefectures. The educational system was inspired by the French system and later by the German system. After a period of “westernization” there was a revival of nationalism, promoting Confucianism and Shintoism, as well as the cult of the emperor in educational institutions.

The agrarian sector was industrialized, and the exchange of nationals to study was encouraged, as well as bringing in instructors from abroad to teach in schools. Communication and transportation routes were also implemented through government investments. In addition, the restoration favored the development of family businesses, which later became known as zaibatsu. The government acquired a democratic structure, establishing a parliament that responded to the emperor.

Japan’s territorial interests led to two wars in this period: The Sino-Japanese War (1894-1895), in which Taiwan won, but had to return it under pressure from Russia, France and Germany; and the Russo-Japanese War, in which he triumphed and managed to annex the Korean peninsula. With the death of the emperor Meiji, the oligarch class (Genro) saw the end of their might.

Although Japan came out in favor of the Allied Axis, its participation in the First World War it was very limited. However, he had several frictions with the Western powers over racial issues, as shown by the American Exclusion Act, which prohibited the migration of Japanese to the United States for a short period of time.

The economic crisis worsened with the Kanto earthquake in 1923, and the 1929 world economic crisis. The military class decided again to intervene in politics, using the murder of opponents, persecution of communism, indoctrination and censorship. Soon several members of the army and navy occupied the main political positions.

The uprisings of the Chinese population in Manchuria they made Japan bomb the region to defend its citizens. This generated the discontent of several countries within the League of Nations, and in 1933 Japan withdrew from the League. Four years later the Second Sino-Japanese War, in which Japan occupied the Chinese coasts. Although it managed to triumph, the conflict continued on a smaller scale until 1945. The interests to expand continued, this time aimed at taking the Indochina peninsula, belonging to France. The United States and Great Britain reacted with an oil boycott that forced Japan to seize Indonesia from the Netherlands, which had oil resources. Japan then aligned itself with the Axis Powers, Germany and Italy.

The bombing of the island of Pearl harbor it caused the United States to enter the war. After the battle of midway, Japan began to lose battles, the bloodiest being the one fought in Okinawa in the spring of 1945. Faced with the refusal of the military class to capitulate, the United States dropped a nuclear bomb on Hiroshima and Nagasaki on August 6 and 9. He Emperor Showa finally accepted the unconditional surrender on August 14. 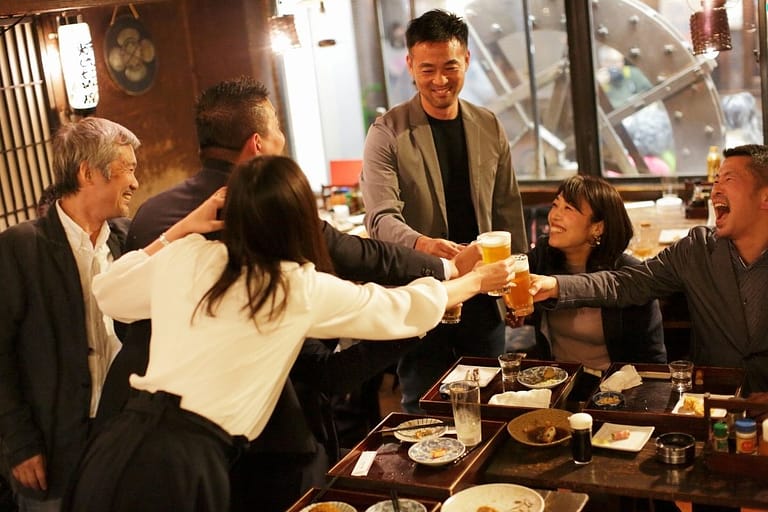