The legendary tale of Yasuke, who holds the distinction of being the first known foreign samurai in Japan, is a fascinating one.

Yasuke found himself a witness to and a participant in some of the defining moments of Japanese history. Still, until now, the true story of the African samurai has been largely hidden.

Like much of the west and Japan’s early understanding of it, Yasuke came to the Japanese archipelago on the ships of the Jesuit missionaries. The bodyguard from Africa first set foot on Japanese soil in 1579 during the tumultuous warring states period.

In time, Yasuke became the confidant of the ruthless warlord and future unifier Oda Nobunaga.

The idea of the black samurai has always been an intriguing story and has been portrayed in anime, manger, and film, but many of the feats and stories are completely fictitious.

The adage that the truth is often stranger than fiction also rings true in the live of Yasuke, the African samurai.

Where Was Yasuke, The African Samurai From?

The belief at the time was that Yasuke was born in what is now South Sudan. He was said to be from the Dinka tribe.

In childhood, he was enslaved and shipped to India and found himself in the service of the Italian Jesuit Alessandro Valignano as a personal bodyguard. At the time, Valignano was in charge of missionizing and spreading catholicism to the eastern lands, with Japan being very high up on his “to convert” List. 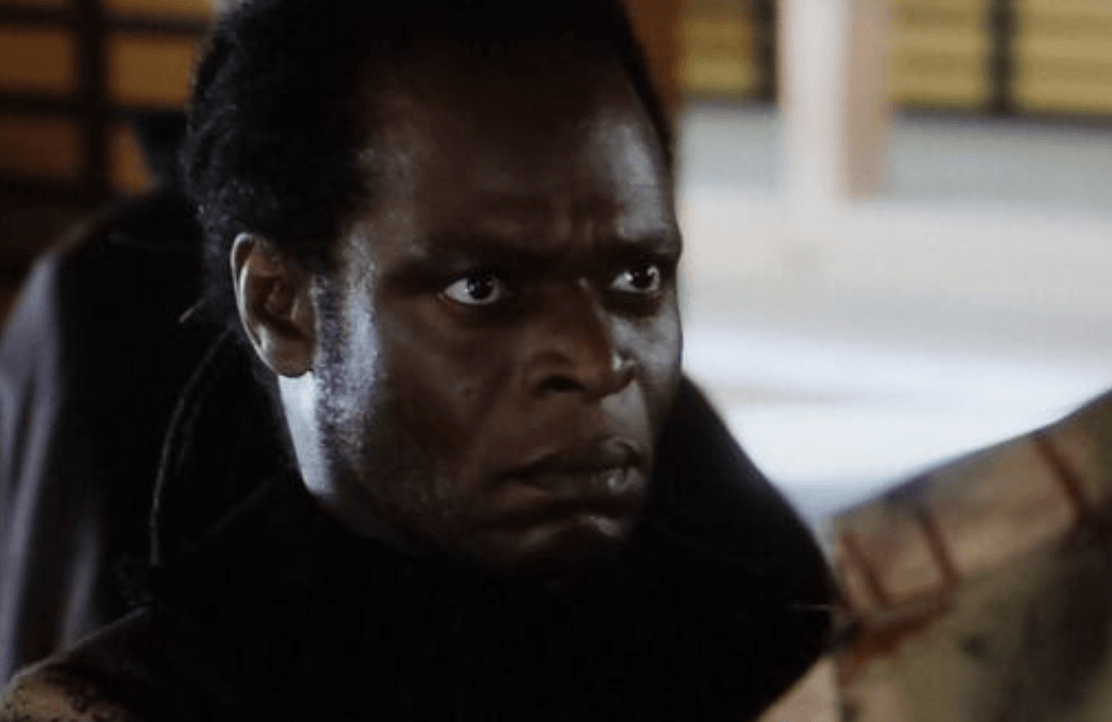 When Did Yasuke Arrive In Japan?

Yasuke reached the island of Kyushu in 1579 and stayed there, during which time Yasuke learned to speak Japanese.

A few years later, the pair made their way to Kyoto to meet Oda Nobunaga.

The Lagend Of The African Samurai Begins

When Yasuke arrived in Kyoto, word had already spread, and the local citizens came out in their hundreds and lined the streets to catch a glips of the mysterious foreigner. It would have been the first time that any of them saw a black man.

Nobunaga, for one, refused to initially believe that black people even existed. Legend has it that, depending on which retelling you believe, he either continually washed Yusuke or carved his skin to prove his ultimately incorrect hypothesis.

Despite this, Yasuke soon became close to the ruthless warlord and would tell him stories from India and his African homeland.

Standing at over 6 feet tall, Yasuke’s power and strength are said to have delighted Nobunaga. It is even suggested that the relationship may have also been sexual between the pair, which was not uncommon at the time between Daimyos and their subordinates.

Eventually, Valignano departed the archipelago but left Yusuke with Nobunaga. At this point, Yasuke was given the samurai title, making him most likely the first-ever foreigner ever to be given the honor.

Rather than be relegated to a near novelty, Yasuke was tasked with being part of Nobunaga’s guard and squire. It could even be said that Yasuke was able to be close to Nobunaga in such a way that would be impossible if he had been Japanese due to the pomp and protocol of the court.

Yasuke fought with the great general among his inner circle in battle but was unable to save his daimyo when Nobunaga was surprised by a coup in Kyoto and, with no escape, was forced to take his life by seppuku.

He trusted Yasuke to the extent that prior to his death, Nobunaga tasked Yasuke with the task of passing on his prized sword and his head to his son and heir. If receiving his father’s head as an inheritance was not bad enough, Nobunaga’s son also died to be seppuku, an act that was remarkable also witnessed by Yasuke.

Following the death of the once-mighty Nobunaga, it becomes less clear what happened to Yasuke, but that hasn’t stopped a plethora of theories and legends from being put forth.

So what did the now ronin (masterless samurai) do with the rest of his life?

One theory is that Yasuke set to the high seas and took up piracy though there is little evidence to back this up apart from his sailing experience from his time before Japan.

Another and perhaps more plausible theory is that the African samurai was found and forced back to Nagasaki, where the Jesuit community resided.