It is known for the spectacular views from Mount Hakodate and for being one of the Japanese enclaves where you can taste the best and freshest fish.

Its port was one of the first to open to international trade after the country’s isolation period.

Hakodate was founded in 1454 when Kono Kaganokami Masamichi built a palace at the foot of Mount Hakodate in a fishing village called Usukeshi or also Ushorokeshi (Cape of the Bay, in the Ainu language). The name of Hakodate (building [palacio] box) comes from the shape of this palace that looked like a box. In 1457, Hakodate and its surroundings were the site of the Battle of Koshamain, the first major uprising of the Ainu against the Wajin (Japanese colonizers). In the Edo period, Hakodate flourished as a trading point with the Ainu.

On March 31, 1854, the port of Hakodate was opened to trade with the Americans under the Treaty of Kanagawa, negotiated by Matthew Perry.

Contents 1 Unicorn Gundam Statue On the futuristic island of Tokyo, Odaiba, in front of the modern shopping center “DiverCity”,… 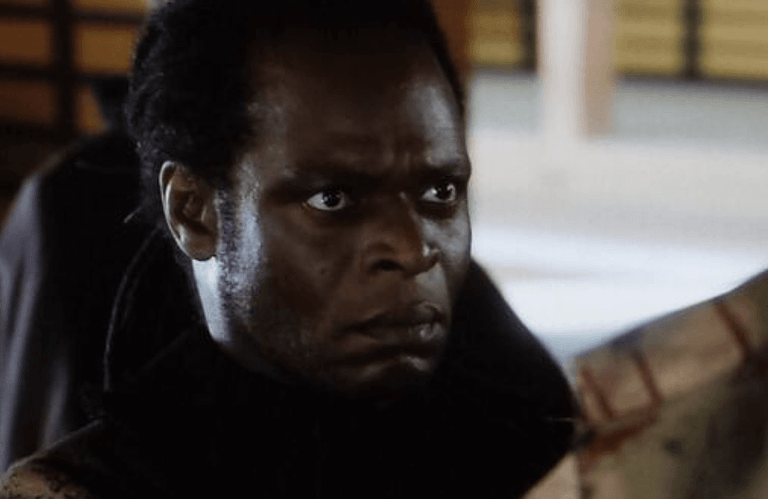