For a long time, the Japanese have produced fermented foods. In fact, these foods are an essential part of the Japanese diet. Two essential seasonings, for example, are miso and soy sauce, both of which are made from soybean ferment. He natto It is the ferment of this bean with rice, and it is a typical breakfast. He tsukemono is a dish that consists of fermented vegetables in nuka, or rice fiber, and it is a good snack to accompany alcohol, and shiokara It is a delicacy that is seafood with fish entrails.

One of the reasons that Japan produces so many fermented foods is the temperature and humidity that allow the growth of bacteria and microorganisms that stimulate fermentation. Mold species such as aspergillus are used for fermentation, and yeasts, lactic acid bacteria, bacilli, and other fungi are also used for these processes. As a result, you have healthy foods that can be preserved for a long time.

It is impossible to conceive of Japanese gastronomy without fermented condiments. Miso and soy sauce In particular, they stand out as the most popular products, and both condiments are used in a wide variety of dishes. Soy sauce is used in almost any Japanese dish, whether fresh, cooked or boiled, in dishes such as he sashimi, he sushi, tofu and teriyaki. Miso is used as an ingredient in broths, pickled foods, and as a preservative. Both miso and soy sauce add seasoning to food and enhance its flavor, eliminate the raw smell of fish or meat, and aid in digestion and regulation of the stomach and intestines. They are also essential condiments in the ramen.

Besides miso and soy sauce, there is another fermented spice, which is mirin, sweet rice wine. Made from liquor shochu and yeast, the mirin It is a seasoning that is used to eliminate raw food odors, keeping the ingredients’ texture. He mirin It is used for the sauce teriyaki and for him soba.

Other regional foods that are fermented are seafood. Some local seasonings are popular, such as shottsuru, which is prepared from a liquid based on ferment of fish in brine, and the ishiru, a sauce made with fish entrails and squid head, or with pickled, salted and fermented sardines.

Japan has more than 15,000 soy sauce producers and more than 1,000 miso producers, from local stores to large-scale corporations. Among them, Yagisawa Shoten is a company that stands out with more than 200 years in the industry. However, the company suffered a serious loss after the 2011 tsunamiSince the barrels containing bacteria and fungi that produced the soy sauce were destroyed after the flood. However, in cooperation with a biotechnology institute, they were able to recover samples of the bacteria that were in the facility and it resumed production in 2012.

Since ancient times, the Japanese recognized the preservative properties and their benefits in fermented foods. During the history of Japan they have developed different dishes and have skillfully incorporated fermentation techniques into daily life. The variety of seasonings made from fermented ingredients has been used for years to flavor food and is part of Japan’s culinary wealth today.

In this link you can find a recommendation list of Japanese fermented foods. 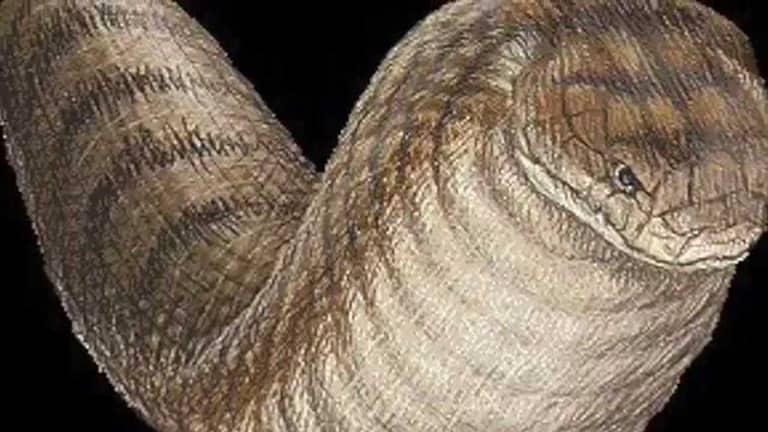