The yuurei (幽 霊) they are essentially the Japanese version of ghosts. However, the stories of yuurei they have some differences from western folklore. In the West, ghosts are ethereal beings that can only interact with the physical world with difficulty. Door creaks or groans can be heard, and are usually harmless. In fact, they tend rather to scare people or try to communicate with them to fulfill an issue they could not finish.

On the other hand, yuurei are human beings who stayed on earth due to a strong feeling, like hate, resentment or even love. It is usually about women dressed in white clothes and with long black hair. It is generally believed that yuurei they are women because they feel deeper and stronger emotions.

At Shintoism It is believed that when a person dies, his soul is detached from the body, but it does not necessarily go to heaven or hell. It is not until the funeral rites appropriate that the soul can go with its ancestors and becomes a protective spirit. However, if a funeral is not held, or if the person commits suicide or is murdered, it becomes a yuurei.

Also, unlike ghosts in the West, yuurei they have one physical presence in this world. They are not invisible beings, but rather have a body and can physically interact with their surroundings. Also, unlike ghosts, yuurei can be more dangerous, because they seek revenge against those who did him harm in life and only disappear when they have quenched their thirst for revenge. There are some, however, who held so much hatred in life that they will attack anyone who gets in the way.

Other particular characteristics of yuurei are hair and the presence of water. Appearances of hair on the pillow or in the shower drain are related to the presence of a yuurei. Also, on many occasions they are represented with wet hair, or are associated with bodies of water such as lakes, or currently with drainage.

Namely, there are six types of yuurei:

Onryou: Specters of women who were abused or rejected by their lovers. They live in the physical world seeking revenge. If they were weak in life, in the afterlife they are very strong. They seek revenge on their lover.

Ubume: Women who died giving birth without having the means to provide a good life for their child. The power of love allows them to stay in the earthly world to help their children in difficult times or to leave gifts that later turn into dead leaves.

Goryou: They are vengeful ghosts who were martyred in life and who return for revenge. They can have supernatural powers, such as raising the dead, bringing typhoons or earthquakes.

Funayurei: It literally translates as “ship ghosts”, and they are yuurei of people who died at sea. They approach the boats asking for a bucket. If given the bucket, they will fill the boat with water so fast that it will sink in an instant.

Zashiki warashi: Ghosts of children living in old houses. They are malevolent and can play tricks on the living. However, others consider it good luck to see a zashiki warashi.

Yuurei seductive: Appearances of men or women who seek to seduce the living.

How to protect yourself from a yuurei? In the Shinto tradition there are protective amulets called ofuda (お 札) who are dedicated to a kami specific, which can be pasted on the door of the house to deter yuurei, or if it sticks to the forehead of the yuurei, it disappears. However, if the desire for revenge of the yuurei is justifiable, the kami of the ofuda will not intervene.

Still, not all yuurei they are malevolent. There are stories of women who become yuurei to guard their children. Others pay off a debt and then disappear. The belief of the yuurei has reached the present day in the form of urban myths, and the presence of this superstition can still be seen in the genre j-horror, in movies like Ju on, Ring and Silent Hill. 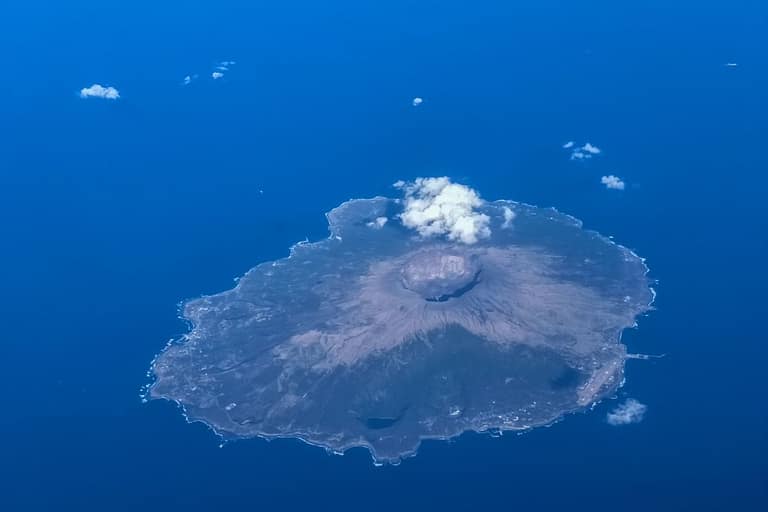