Nagoya, capital of Aichi Prefecture, central Honshu, Japan, is one of the major industrial cities in the country. It is located at the head of Ise Bay. It is privileged in cultural resources. In terms of academic education, it has institutions that include the University of Nagoya (1939), the Nagoya Institute of Technology (1949) and the University of the City of Nagoya (1950).

An important milestone is the Nagoya castle, originally built in 1610–12, but destroyed by fire during World War II. It was rebuilt in 1959. Nagoya exhibits the Tokugawa Art Museum which houses the Tokugawa family collection. On its territory is the Atsuta Shrine and the nearby Ise Grand Shrine. They are the oldest and most appreciated Shintō shrines in Japan. As attractions, Nagoya has, for example, extraordinary places like:

Where will you visit in Nagoya?

With its proud name of being one of the largest zoos in Asia, it is home to approximately 570 species of animals. Another important space is the Botanical Garden, famous for its tropical plants, there you can enjoy the flowers of the four seasons in the large greenhouse and in other facilities. Just as attractive is the Higashiyama Sky Tower which allows a full view of Nagoya’s cityscape.

Known as also Tsuruma Park was the first to be created (1909) in the city of Nagoya. It focuses on its fountain and bandstand, symbols of a French garden, including cherry trees, azaleas, roses, Japanese lilies and other flowers and plants to enjoy all year round.

Japanese style whose concept is based on the topography of the central region of the country. It features a beautiful landscaped garden forming a walkway that is centered around an indoor pond and depicts a story of the water flowing from its source to the open sea. It also has an authentic ‘Sukiya’ style tea ceremony house, Seiutei, inspired by the graceful figure of a swan flying to the ground. Together, the tranquil garden and elegant architecture coexist in perfect harmony.

Located at the southwestern base of Togokusan Mountain, it is a multipurpose agricultural meadow, including its orchards where peaches, pears, apples and persimmons are grown. Also bananas, papayas, mangoes and other tropical fruits grown in the greenhouses.

The public aquarium has one of the largest swimming pools in the world. With sea creatures. The south side features “A Trip to Antarctica”, while the north side theme shows “Animals that have returned to the ocean after their 3.5 billion year journey.”

With approximately 200,000 pieces in its collection, it becomes one of the top authentic museums in Japan. The history of Owari, from the Stone Age to the modern era, is presented in sixteen themes in permanent showrooms. The museum also has a gallery and a video museum, plus a beautiful Japanese garden outside.

If you have a chance to visit Nagoya city during your trip, enjoy the beauties of this city to the fullest.

HITSUMABUSHI: typical Nagoya food, you have to try it. 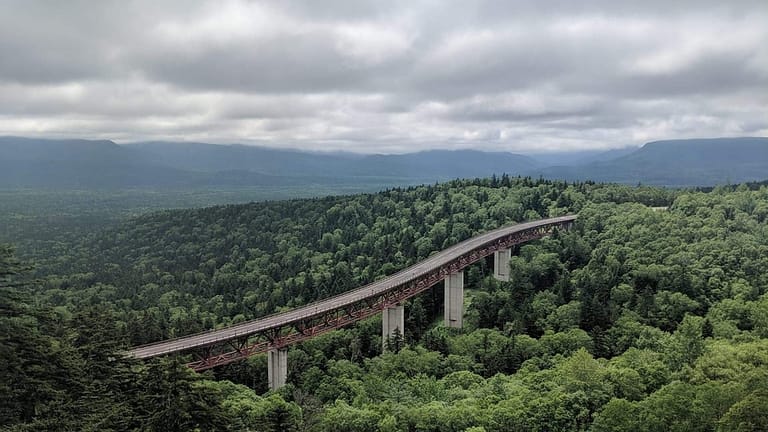