The Shueisha company, one of the largest publishers in Japan, has decided distribute their most popular manga series for free through the MANGA Plus website and application.

Contents
What you need to know about MANGA Plus
Shueisha magazines for children / youth:
Shueisha Magazines for Girls / Women:
What manga can I read in MANGA Plus?
What are the plans of the Shueisha company?
To keep up to date with the manga that MANGA Plus has available, you can download the application to Android and iOS on your cell phone, or simply enter from your Web page.

What you need to know about MANGA Plus

MANGA Plus is already available worldwide (except in Japan, China and South Korea, countries where obviously similar platforms already exist). With this new service, Anyone can have access to a legal and free digital library of the manga published in the Shueisha magazines.

What manga can I read in MANGA Plus? 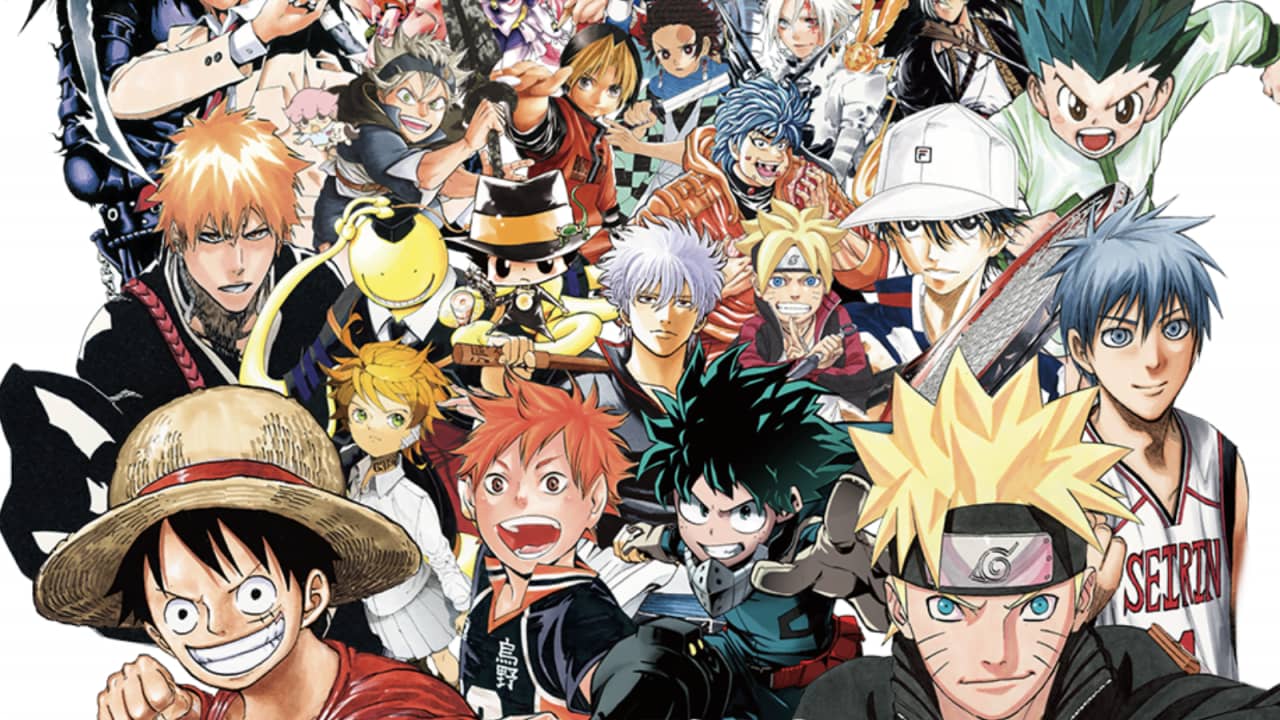 At the moment, MANGA Plus has around 50 different sleeves. The initial catalog is small, especially when compared to the number of magazines that the company that created this service has. However, it has 13 full series going for it, including classics like “Dragon Ball,” “Naruto,” “Death Note,” and “Bleach.”

In addition, it allows us to simultaneously access the latest chapters of more than 30 series that are still being published.. Active series like “My Hero Academia” and “The Promised Neverland“, They will be updated periodically. This means that if a new chapter is released in Japan, automatically any MANGA Plus user will be able to see it in real time.

For now the manga will be available only in English. However, Shueisha has confirmed that MANGA Plus will soon have its Spanish version.

What are the plans of the Shueisha company?

In addition to attracting new manga fans in regions such as Latin America and Africa, Shueisha aims to combat piracy with the instant distribution of MANGA Plus. He has even announced that he will use the revenue generated by advertising to support manga creators, and that he plans to sell the compilation volumes in the future.

MANGA Plus is not the invention of the century. In fact, you could say that Japan had been slow to create something like this. However, it must be remembered that it is a new expanding platform. Likewise, it is another option for fans who want to read manga digitally, legally, free and immediately.

To keep up to date with the manga that MANGA Plus has available, you can download the application to Android and iOS on your cell phone, or simply enter from your Web page.

I think it is easy to speak, but, as Japanese has three types of writing which are the Chinese character…