The Tsuchinoko (ツ チ ノ コ) is a snake-shaped yōkai. The name is prevalent in western Japan, and in the northeast of the country, it is known as bachi hebi.

According to belief, tsuchinoko measures between 30 and 80 centimeters long and has the appearance of a snake, but with the central part of the body thicker than its head or tail, and it has fangs and venom like a viper. Due to its similarity to snakes, this creature goes unnoticed or is mistaken for a digesting snake. Some people say that he is capable of jumping a meter. 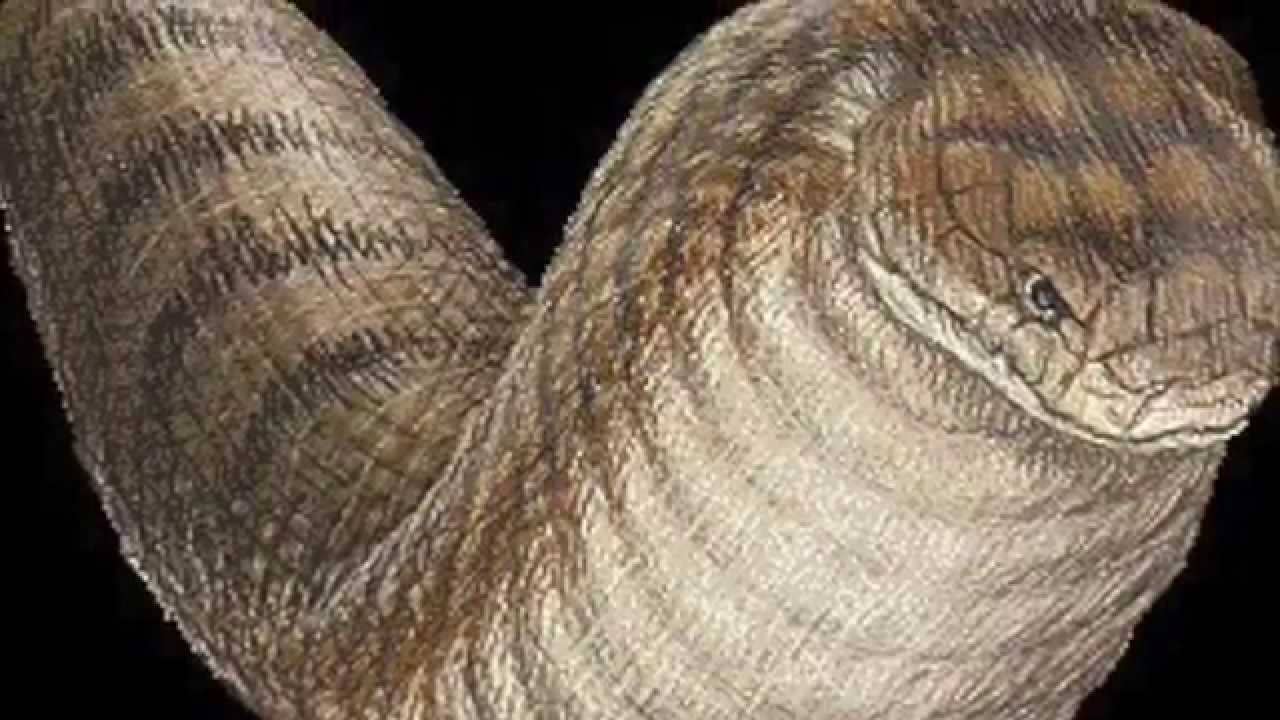 The oldest record of this creature dates from the 6th century, at Kokiji (Record of ancient things), the oldest book in Japan. According to legend, some tsuchinoko have the speaking ability, and they are prone to lying.

It might be time to hide your sake because it has also been noticed that the little guys have a taste for alcohol. It is also said that they can eat their own tail to form a wheel to move.

In rural areas, “Hunts” attract visitors, and they promise large amounts of money to participants who are lucky enough to capture one. The town of Itoigawa in Niigata prefecture offers 100 million yen as a reward to whoever catches a tsuchinoko with life.