The Gion matsuri is a festival organized by the Yasaka Shrine in Kyoto, and it is perhaps the most famous festival in Japan. It occurs in the month of July, and there are several events, but among them the most important is the parade of the yamaboko junko, floats; and the Yoiyama, the festive events after the parade. The Gion matsuri is considered together with the Jidai matsuri and the Aoi Matsuri one of the three most important festivals in Japan.

Yamaboko refers to the types of floats used in the parade. The yama are 23, and hoko are 9. One of the main reasons why the Gion matsuri is the enormous size of the hoiko, up to 25 meters high Y 12 tons of weight. Still, these carts are pushed by people supported by adult-sized wheels. Both the yama Like the hoko They are decorated with awesome themes.

Another reason why it attracts the attention of many people is the unbroken history of this celebration. The parade dates back to year 869 as a religious ceremony to calm the gods during the outbreak of an epidemic. Even today the festival continues the tradition of select a child of the region who will be the divine messenger. The child cannot set foot on the ground from July 13 to July 17.

Ironically the most important events of the Gion matsuri do not occur in the district of Gion, but on the other side of the Kamo river. From 14 to 16 the yama Y hoko. While on display, tourists can see inside. In the nights of these days the streets are closed and places of food, drink and omamori (amulets against evil). These events are known as Yoiyoiyoiyama (July 14), Yoiyoiyama (July 15) and Yoiyama (July 16th).

The parade of the floats (Yamaboko Junko) occurs between 9:00 a.m. and 1:00 p.m. on the 17th, and travels a route of 3 kilometers. Some people reserve seats in advance to be in the front row to watch the parade. Even so, because it is a long route, you can find some points from which you can see the parade and at no cost. During the parade you can see children with makeup and musicians accompanying the floats with flute music.

Other minor events occur during the festival. For example, from July 10 to 14, visitors can see how the floats are put together. The Byobu matsuri coincides in the days of Yoiyama, and local residents open their doors for visitors to see their family relics. There is also a procession of mikoshi (portable shrines) on July 17, starting at Yasaka Shrine and ending at Otabisho. People carry the image of a Shinto god in a portable shrine. On July 24 they return to their original sanctuaries. 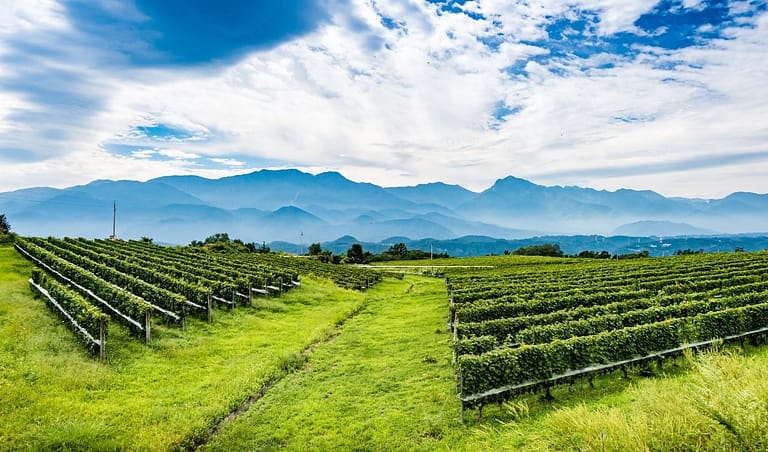