Japanese society is a bit different from Western society in some ways. If you travel to Japan to study, work, or just as a tourist, it is recommended that you take them into account.

The Japanese school year begins on August 1st, and it is divided into three periods: from April to July, from September to December, and from January to March. Although most schools offer five days of classes a week, there are some that still offer classes on Saturdays. Primary and secondary education is compulsory, while higher education is optional.

In 2010 98% of graduates from a high school, he entered a college of higher education. More and more foreign students are entering Universities in Japan. In 2010, more than 141 thousand foreign students were registered, of which the majority (96.8%) come from Asian countries. 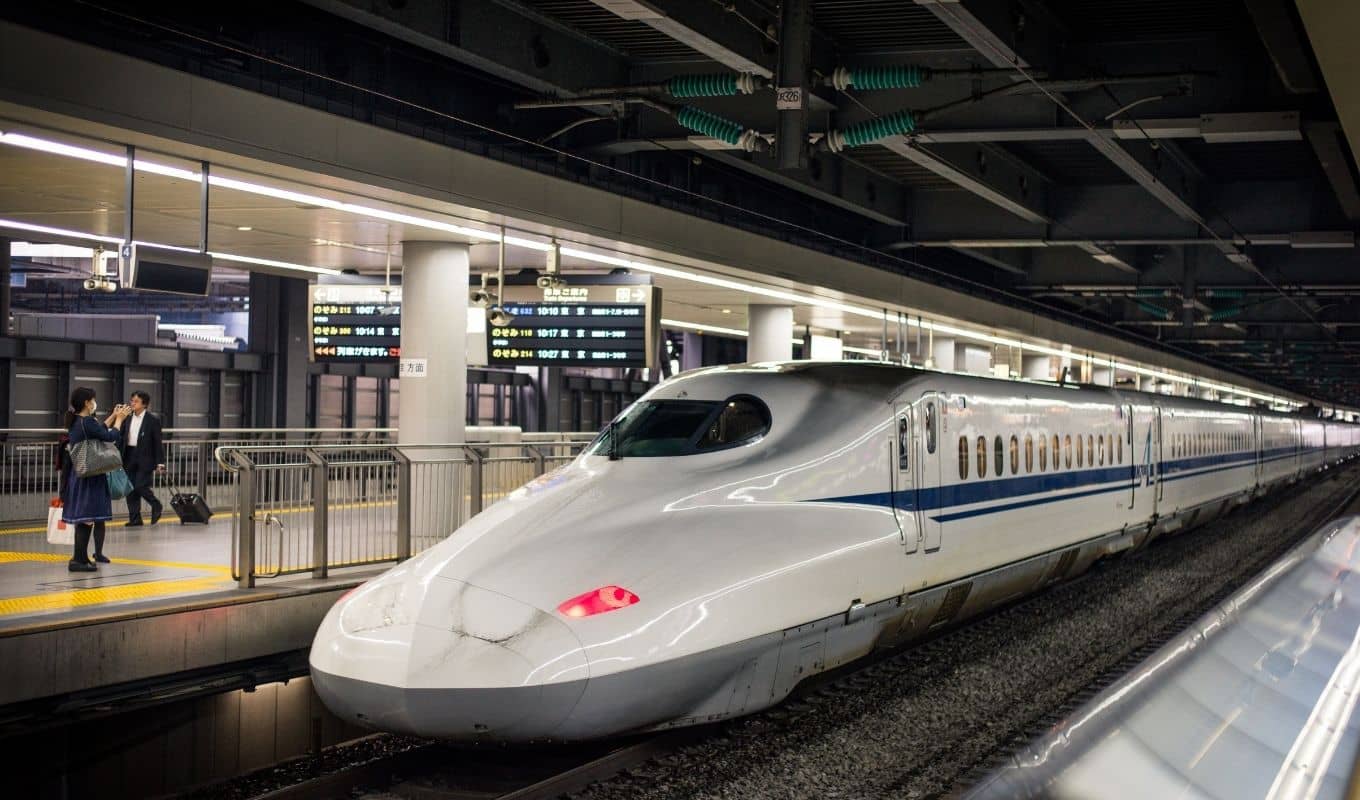 The railway perhaps is the most used means of transport in Japan because taxis are very expensive and not many people can afford a car. The railway line has great coverage and practically communicates to Japan’s four main islands.

A large number of workers live on the outskirts of cities due to the high cost of land in the center and are transported by rail. The shinkansen is a well-known railway system because its speed exceeds 300 km / h and connects all the islands, facilitating transport over long distances.

The current employment system is based on three principles: lifetime employment, wages based on age and seniority, unionism by the company, and a sense of community within the company. Japanese companies generally hire their employees upon graduation and provide them with the necessary training to do the job.

Many of them thus expect loyalty to the company for life. They are offered leisure activities, compensation and incentives, company-owned housing, and social assistance in exchange.