Nikko is a city in Tochigi prefecture, two hours from Tokyo. It is one of the most famous areas in the Kanto region. It has impressive natural beauty and is a place steeped in history.

Nikko’s history as a sacred site dates back to the mid-8th century when the Buddhist priest Shoto established a temple here. For many years it was known as a famous training center for Buddhist monks, although after a while it lost popularity. Nikko remained forgotten until it was chosen as the site for the Tokugawa Ieyasu mausoleum. The feudal lord who took control of all of Japan and established the Shogunate that ruled for 250 years until Admiral Perry and his American ships reached Tokyo Bay, just in time to usher in the Meiji Restoration and the end of the feudal era.

Tokugawa Ieyasu was buried among the tall cedars of Nikko in 1617, but it was his grandson Tokugawa Iemitsu who, in 1617, began work on the imposing shrine that can be seen today. The original shrine, Toshogu, was finished rebuilding using an army of 15,000 artisans from across Japan. Work on the shrine and mausoleum took two years to complete, and the results continue to receive mixed reviews. Toshogu was built as a monument to the feudal lord who dedicated his life to rebuilding Japan.

The city of Nikko has several types of hot springs that offer different spring environments and qualities. Kinugawa-Kawaji Onsen Resort houses a variety of accommodation and tourist facilities. Yunishigawa, Kawamata and Oku-Kinu are respectively known as hot spring resorts. Okunikkko Yumoto Onsen Resort is surrounded by rich nature. Nikko Onsen Resort is home to many World Heritage Sites. And, the Chuzenji Onsen Resort is located in the beautiful lake area.

Most of the city of Nikko is incorporated into the Nikko National Park. So the number of tourist spots is uncountable: for example, the Oku-Nikko area has Senjogahara, a wasteland registered under the Ramsar Convention, and the Kinugawa area has Ryuuoukyou, valleys formed by volcanic rocks. Additionally, the area offers various joys for each season, such as cherry blossoms in spring, fresh green leaves in summer, and colorful leaves in fall. Activities in the rich nature, such as hiking and playing in the river, are also something not to be missed in the area.

Kegon Falls is one of the top 3 tourist attractions in Japan for its height and dynamic elevation change. The water falls from approximately 100 m (350 ft) high, offering tourists spectacular views. Visitors can go to the bottom of the gorge with an elevator to see this incredible view from behind the waterfalls.

For these and many other reasons, it is recommended to visit Nikko during your stay in Japan.

How to get to Nikko

Shinto “Imamiya Ebisu” is the most famous among the small shrines in Osaka. It is located in the Naniwa sector…. 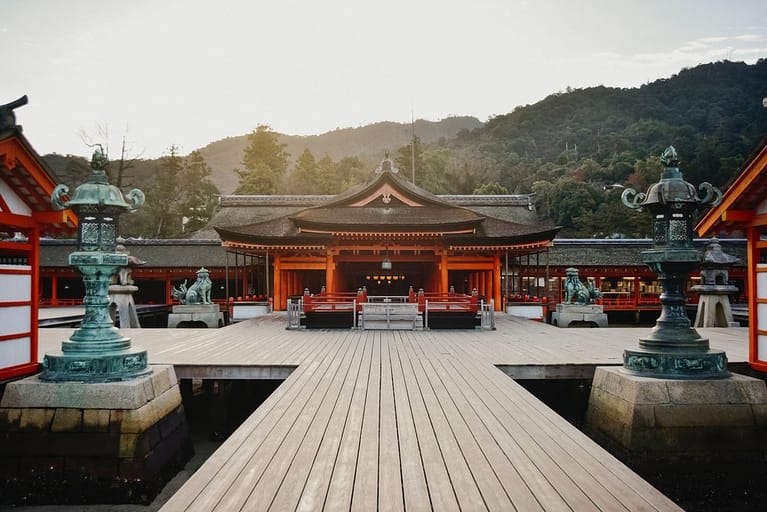