The busiest station in the world is located in the city of Tokyo and its name is “Shinjuku Station”, with more than two million passengers in transit every day. It has a dozen train and subway lines, including the JR Yamanote line. Shinjuku is also one of the main stops in Tokyo for buses that travel long distances.

In Shinjuku is the Tokyo Government Building, where all the affairs of the big city are handled. In this imposing skyscraper there is an observatory open to the public for free, where you can enjoy a 360-degree view of the entire city. The large government complex has approximately 13,000 employees.

Shinjuku is known for its impressive streets lined with neon signs. Throughout the territory there is a wide variety of international gastronomy and hundreds of department stores ranging from clothing stores to high-tech gadgets. Shinjuku is almost always crowded with people from all sides, therefore an impressive sight of the street lighting is created along with the volume of people passing through.

The red light district of Tokyo is also in this area and its name is “Kabukicho”, which means “Kabuki City” because it was planned to make a great theater for the art of Kabuki, but even though it was never completed the idea, the name was preserved. In this place there are a vast number of restaurants. There is also the Toei cinema, whose top of the building shows a giant replica of the famous monster Godzilla. Kabukicho is known for its wide network of places dedicated to sexual consumption, girls’ bars, adult stores, love hotels, therefore, it is not recommended to enter any establishment without the company of an expert.

Shinjuku’s history dates back to 1636 when various temples and shrines were transferred to the area, and the Daimyo (feudal lord) Naito moved there as a representative of his province in Edo. Subsequently, his residence became Shinjuku Gyoen National Park, a beautiful green area that combines garden styles: Japanese, French and English. A contrast of peace in front of the busy city. Shinjuku grew as a city from the year 1923 because it survived the great Tokyo earthquake, that’s why so many skyscrapers were built later, due to its resistance.

In the year 1945, from May to August, the United States military forces destroyed 90% of Shinjuku during the great bombing of Tokyo. After the war the territory was rebuilt practically from scratch. Today, Shinjuku is a cosmopolitan city full of life and recreation for all audiences and is considered the center of Tokyo along with the original center (Marunouchi and Ginza).

Shinjuku is an unmissable stop for anyone who wants to know Tokyo. 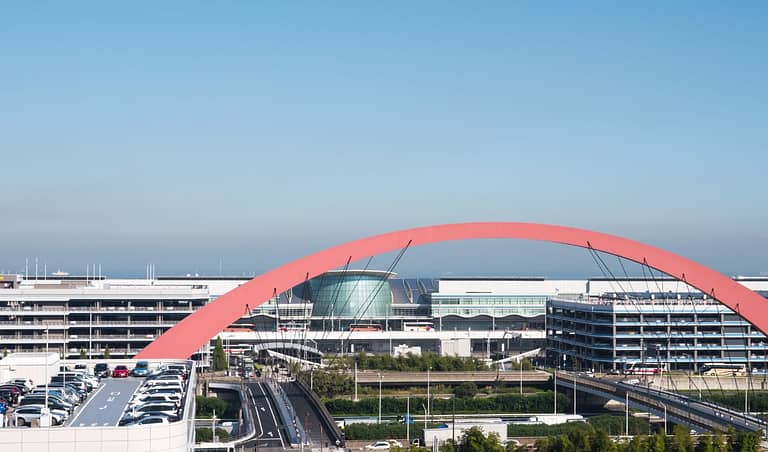