Perhaps in Western societies the image of a woman receiving oral sex from an octopus would seem far removed from the taste of the common public and from a serious artistic tradition. However in Japan this is one of the most famous paintings by the artist Hokusai, perhaps the most recognized classical artist in Japan at any time.

The question is why the Japanese, compared to Europeans or even Asians, were more open-minded when illustrating sex? One reason can be found in the nature of Japanese religion. Shintoism, which is the Japan’s original religion he adores nature and things related to fertility, goddesses, and so on. This occasionally translated into worshiping sex, both male and female.

While in many cultures of patriarchal tradition such as Christianity, Confusionalism or even Buddhism abandoned the cult of fertility, the worship of nature in Japan never really disappeared. Even today there are Shinto shrines in which women wave penis-shaped figures to ask for a child. In some rural festivals, phallic objects are carried through the streets to join with sacred vulvas that are produced in other shrines.

The popularity of shunga it declined with the onset of the Meiji Restoration, when the samurai class collapsed and was replaced by a more western state. The Japanese government, in its attempts to gain international legitimacy and respect, banned public nudity, mixed bathing, or works by kabuki very daring, marking the end of shunga. 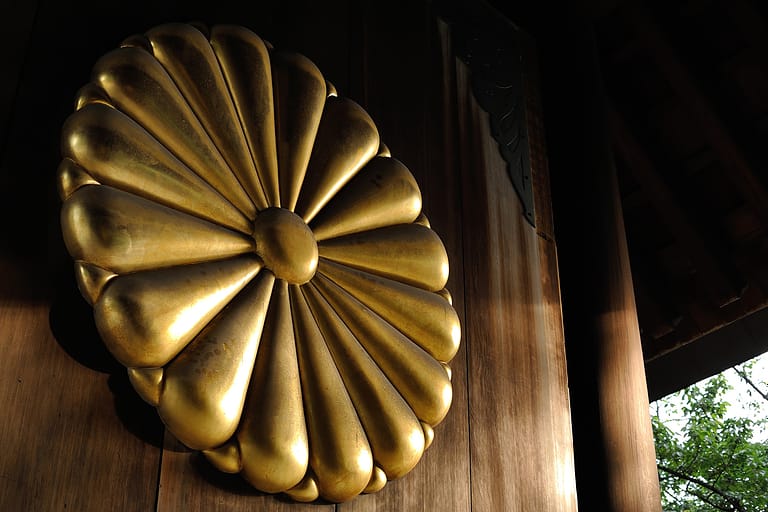