The torii (鳥 居) They are the traditional arches of Shinto shrines or sacred areas, and are a famous icon of Japan. It literally means “perch of birds”, and the word was coined in the X century (during the Heian period). These bows were made first of Stone and wood, but later other materials such as copper, reinforced concrete, stainless steel, among other elements were incorporated. They can be left unpainted, although they are commonly painted vermilion red.

Usually a single arch is placed at the entrance of the Shinto precinct, but in other cases there may be one after the other. The first arch, and the largest is known as ichi-no-torii (一 の 鳥 居), from which other aligned ones follow, creating real tunnels. The most famous example is in Fushimi inari, Kyoto, where thousands of torii they are arranged in a row.

Due to its prevalence in Asia, it has been suggested that torii may have been inspired by torana, of Indian origin, the pailou Chinese or the hongsalmun Koreans. Today it remains unknown whether they are a unique cultural concept of Japan or an import. What is clear is that its function is to separate the profane and material world from the sacred and spiritual world.

As for the etymology of the word, there are various explanations. It is thought to come from tōri-iru (通 り 入 る), which means “to pass and enter”, or as mentioned above, from tori (鳥) e (居 る), where 鳥 means bird and 居 る means to stand or sit, that is, bird’s perch. There is an ancient connection between birds and death in Japan. At kojiki just like him nihon shoki It is mentioned how Prince Yamato Takeru turned into a white bird after his death, after choosing to have his deathbed have that shape.

There are different types of torii, depending if the posts (hashira) are perpendicular to the ground or are inclined; if the lintelskasagi) top are straight or curved; and if the beamsnuki) that are held by wedges protrude from the posts or not.

The simplest and oldest type of arch, it is characterized by straight lintels and beams without protruding points. Examples of this type of arch They are found in the Ise Shrine or in Kasuga-Taisha. In the Meiji period an attempt was made to establish a type of torii that would highlight the national sentiment, known as kokka-shinto that follows this design. An example can be found at the Yasukuni Shrine.

Sometimes it is not properly considered as a family, since it is an archaic form of the shinmei-torii. Usually a rope (shimenawa) was tied from one post to the other to mark the boundary of the interior and exterior of the sanctuary. The most famous is in the Ōmiwa shrine. Another example is the Yasaka shrine.

They are the bow type more common. They are characterized by having upward curved lintels. The beams are written with the name of the sanctuary to which they belong. The posts or pillars are slightly sloped, and are made of wood, stone or concrete and painted vermilion or left unpainted. 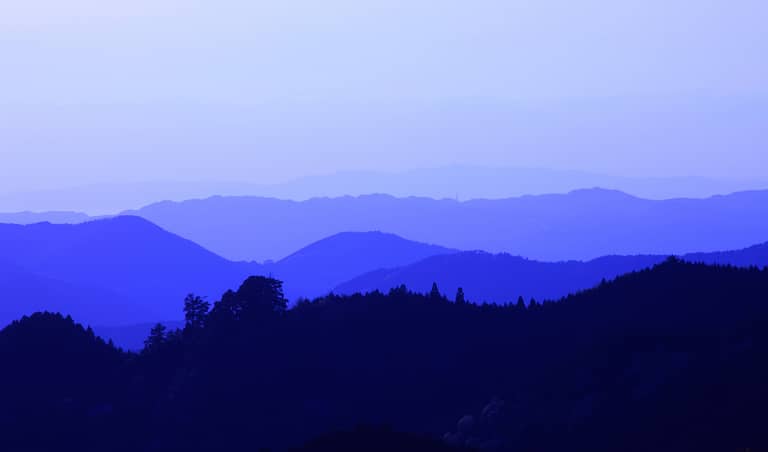 Shabu Shabu Shabu – shabu is a Japanese variant of hot pot (Chinese fondue). The dish is related to sukiyaki…