Aomori City is the capital of Aomori Prefecture and is located in the north of the Tōhoku region north of Honshu. Aomori’s name means “blue (or green) forest,” but there is also a theory that the name comes from ao-mori (overhanging hill) in the Ainu language.

The present city of Aomori has ruins from the Jomon period, and before the Edo period it was the site of the fishing village of Uto. At the beginning of the Edo period, in 1624 (there are various opinions about the exact year), Uto was renamed Aomori and a port was built. Aomori City was officially founded on April 1, 1898.

It suffered heavy bombardment during World War II (90% per hundred was destroyed), but it has been completely built. Consequently, there are not many traces of the past, although it does present interesting samples of contemporary architecture.

The Nebuta no sato museum – The museum tells the story of the legendary Nebuta matsuri festival (first week of August each year) with a display of the beautifully lit floats that take part in the event. Admission: 630 yen per person

Showa daibutsu : The largest outdoor Buddha in Japan, impresses with its 21 m high and 22 tons of weight. The surrounding park is full of spinning pinwheels, deposited by the deceased child’s parents.

The Munakata Shiko memorial museum : The museum houses a collection of prints, paintings and calligraphy by Munakata Shiko, a world famous Aomori native artist. The building is in the AZEKURA style, with walls made of geometric wooden boards and assembled without additional supports. admission: 190 yen per person.

We confuse the parties of Nebuta from Aomori and Neputa from Hirosaki, not only because they suffer the same, but because they both take place in early August. The Nebuta Matsuri is famous for its colossal illuminated floats, accompanied by thousands of wild participants who sing and dance. 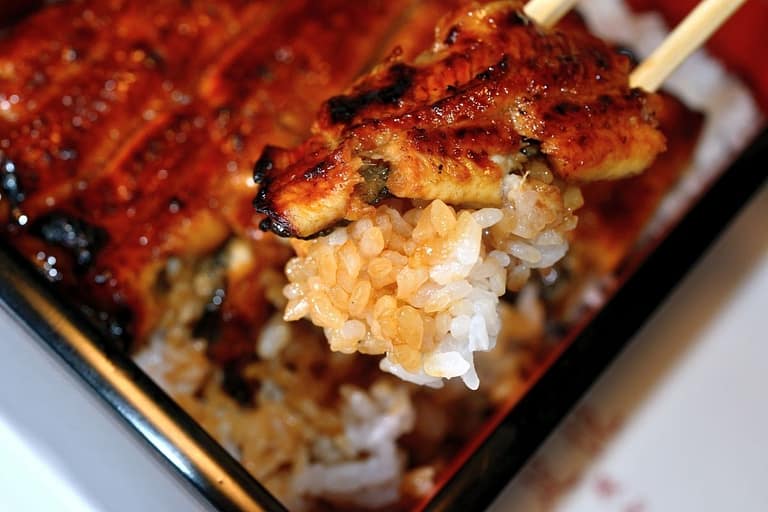