Nagasaki prefecture is located in the region of Kyushu and its capital city bears the same name. It was founded in 1571 by Portuguese merchants. It has an estimated population of 446,007 inhabitants and a population density of 1,100 people per km². The total area is 406 square kilometers.

Nagasaki is a place of meeting and mixing of different cultures, such as the Portuguese, the Dutch, the Chinese and, of course, the Japanese.

For a long time it was the connection point between Japan and Europe, and through its ports goods such as tobacco, tempura, cakes, new clothes, among many other things such as, for example, the Christian religion that, later, would be prohibited in all Japan until the arrival of the era Meiji in 1868.

Nagasaki prefecture since the 1500s has had a long history with Christianity being, today, one of the few places where this religion has any weight in the lives of residents.

Today, Nagasaki has a large Chinatown and several Catholic churches.

Despite its great cultural history, most people remember Nagasaki Prefecture, because the second and last atomic bomb was dropped on its main city.

One of the most emotional places in all of Japan, it is precisely located in Nagasaki, a few meters from the atomic bomb museum, is called “Peace park”, In Japanese called” Heiwa Koen “, which commemorates the victims of the atomic bombing.

Built on what was once a prison, the park offers a wonderful view and leads the visitor to reflect on the importance of peace, not only in Japan, but in the world.

In the center of the park is the icon of Nagasaki prefecture, the statue of La Paz, sculpted by Seibo Kitamura. It is 10 meters high and, with the right hand pointing towards the sky, it refers to the still threat of nuclear weapons, while with the extended left hand it symbolizes eternal peace.

Very close to the epicenter of the explosion, is the Museum of the atomic bomb. This is a very important visit if you are in Japan. What happened on August 6 and 9, 1945 must never be repeated. This museum explains in detail why.

Upon entering the museum, a spiral corridor makes the visitor think that he is going back in time, from the present to 1945. The first thing he finds is a paralyzed clock that reads “11:02”, the exact time that the clock broke out. terrible bomb. The museum is totally pacifist and prays that this tragedy does not happen again. It is worth reiterating that to protect the future you have to know what happened in the past.

Despite all the misery and destruction left by the atomic bomb, after the war the city began, little by little, to rebuild itself, and today it is one of the most beautiful and iconic cities in Japan, having a endless of beautiful places and leading the world towards an eternal world peace.

When Trip to Japan, visiting the city of Nagasaki is essential. It is a beautiful, peaceful city, full of fun, culture, with delicious food and, above all, full of peace.

Nagasaki is Japan’s gateway to the world, so you should not miss such a wonderful prefecture. Knowing Nagasaki means discovering a new world. 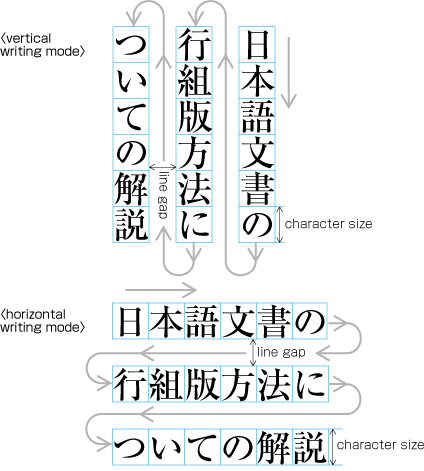