If you go to Japan, you will probably find it striking that when you arrive in a new city there is a sign with a new character. You can even find characters that represent companies, sports teams, organizations and institutions, such as policemen and firefighters, and the Japanese are fascinated by creating characters for everything. These characters are known as yuru-kyara (ゆ る キ ャ ラ)

The name comes from ゆ る い which means “lazy” or “free” and キ ャ ラ, character (from English “character”), referring to a character that should not be taken seriously, should be taken lightly.

These characters are pets that introduce a prefecture, city, place or event. There are thousands and they exist for everything: From characters representing a city to a character representing nuclear fission!

The objective of these characters is to promote the city or institution they represent, but as many local governments do not have enough budget for a design of a yuru-kyara, you can see characters of all kinds, from the cutest to the strangest. Many governments are currently based on the use of social networks, where characters interact with users through blogs, twitter or facebook.

In a country that invented Hello Kitty, beyond the cartoon, the yuru-kyara they are intended for serious purposes. One justice minister, for example, suggested that local prosecutors create a character to publicize a new justice law. For this, Beri-chan was created, a character in the shape of a cherry that looks like a baby, in the words of the designer “the new justice system is beginning”. Like this one, many characters can serve in Public Relations.

Among the most famous characters is Hikonyan, a cat representing Hikone.

Among the strangest is Pluto-kun, a character created by TEPCO for a campaign to get the public to approve the use of nuclear energy. 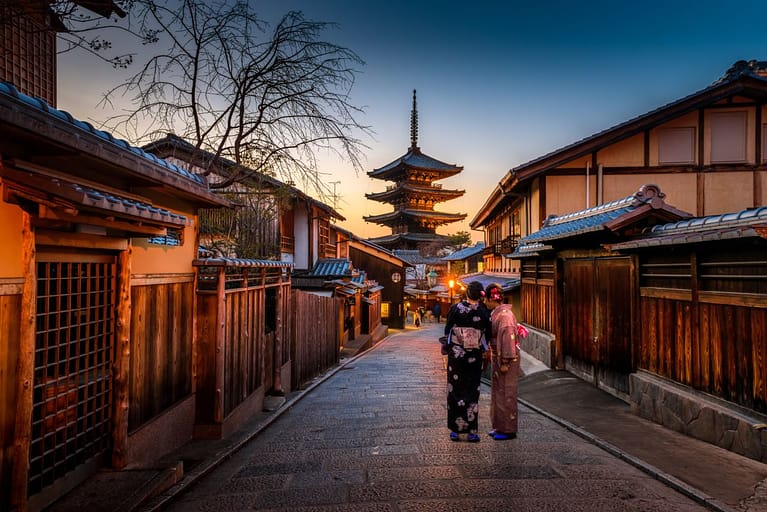